However, Deathevan’s power is incredible, and while the hero Ryu tries to fight back, Deathevan seemingly slaughters all of Ryu’s friends and promises to plunge the world into eternal despair. This is when Ryu shows his true strength, breaking free of Deathevan’s paralysis spell and charging at him furiously, not even flinching even as explosions fill the ground around him. The theme that plays during this scene is incredibly uplifting and Ryu even confronts Deathevan all on his own for a while before his friends return. This was one of the great courageous hero moments in all of gaming and it really got you hyped up for the final boss fight.

The best part of this level is the background music, a beautiful instrumental known as "Stickerbrush Symphony". Breath of Fire II was the sequel to the classic SNES RPG Breath of Fire, and its storyline took a bit of a religious turn, as it took place in a world worshiping the god St. Eva. As it turns out, St. Eva is actually an evil god named Deathevan, and the heroes confront him in the final dungeon. 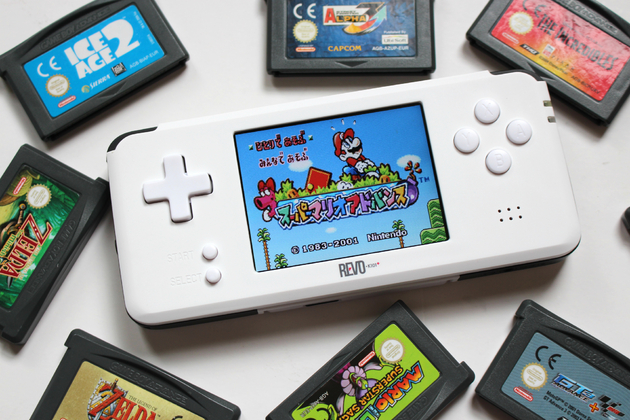 Indeed, in Booster’s Tower, you were given a chance to see just how far the plumber had come. In a room with only some steps and a curtain, just step behind the curtain and Mario transforms into his 8-bit self, complete with original Super Mario Bros. theme, for one last go as Intellivision ROM games his 1985 self! You can jump up and down the steps for a while, try to leave the room and he turns into small Mario and rushes back to the curtain.

Combine the 3-D graphics of the Super FX-enhanced Star Fox and some fast paced racing action and you get Stunt Race FX, one of the best and most visually impressive racing games that the Super Nintendo had to offer. While the game featured a number of fun and beautiful courses, it’s Night Cruise, an evening race through the big city, that stands out amongst the game’s collection of tracks. The city skyline is beautiful in the background and the course’s twists and turns make it a challenging end to the game’s second class of races.

At the end of the Special Circuit, you face the rough and tumble Nick Bruiser, a big bald brute much tougher than his brother Rick. He barely flinches at your punches, while his own blows do massive damage.

Yes, he’s no Mike Tyson, but as the final boss of Super Punch-Out he’s no slouch and you’ll have to pull out all the stops to beat him. Super Mario RPG was one of the best looking games on the SNES, with the best looking Mario to date, a cartoony pseudo-3D Mario that looked so much different from the Mario of 11 years ago.

You even get a cameo appearance from the Star Fox team, with Arwings flying low over the track! Combine this course with the mood-setting music and you get one of the pinnacles of atmospheric racing action on the fourth generation. Super Punch-Out is known as one of the toughest first-party games on the SNES, with fierce fighters and difficult patterns to learn.